The first day we crossed the 6 lane, 1.7 mile Golden Gate that now ‘bridges’ the communities of San Francisco & Marin County, we were lucky enough that @KarlTheFog had taken the day off so we could see it in all it’s suspension bridge glory. This is one of the seven wonders of the modern world & opened in 1937 after four years of struggling to build against winds, rock, treacherous tides & of course #KarlTheFog. 11 workers’ lives were lost during the construction (10 on the same day) & over $35 million was spent in principal. Pedestrians can walk, bicycle, jog, go in a wheelchair or stroller on either side of the Golden Gate (but no roller skating, roller blading or skateboarding please). 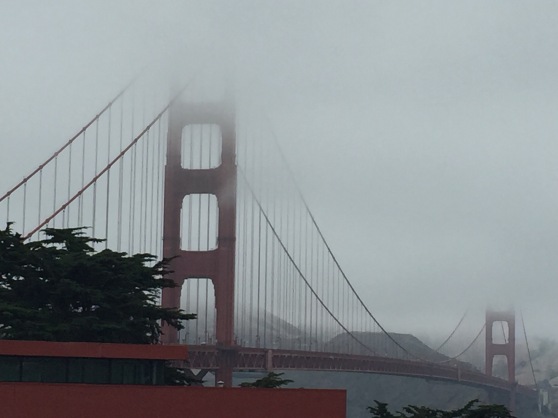 Some crazy stats are:
• 5,000 – 10,000 gallons of paint are used to repaint the Golden Gate Bridge each year
• three babies have been born on the Golden Gate Bridge – all three were boys
• it’s named after the Golden Gate Strait at the entrance to San Francisco Bay from the Pacific Ocean
• International Orange was actually the color of the primer but then was chosen as the finished
colour as it provides visibility in the fog for passing ships & suits the environment
• the bridge has only been closed three times due to weather since it was built – all three times due to
high winds gusting close to over 70 miles per hour
• the bridge has also been closed for the visits of President Franklin D. Roosevelt & President
Charles De Gaulle of France and also on its 50th & 75th anniversaries.
• the chief engineer Joseph Strauss’ first design was rejected as being too ugly
• the bridge has lost some weight! 12,300 tons to be exact! How? when the roadway was replaced in
the 1980s
• The twin towers are 746 feet high, with 2 cables, each more than 7,000 feet in length, both
containing 80,000 miles of wire. This looped around the Earth’s equator in a single strand would
circle the planet three times!
• more than 2 billion motor vehicles had passed over the Golden Gate Bridge by 2015

We decided to go on a trip to the 100 year old Muir Woods, one of the country’s oldest national parks. We had rented a car but found that we could take a shuttle bus from the Visitor Information so thought that would be better for us both enjoy the drive. Now, here is what we learned – there are literally tens of thousands of people going there in August… TENS… of THOUSANDS. It was crazy busy. The parking situation is not great so there were constant backups but there was a park ranger out front directing traffic the best he could. This made us happy we had taken the shuttle bus. It’s $5 per person to take the shuttle – PLEASE REMEMBER THIS: you pay once you get to the park & if you do not get your shuttle ticket you will NOT be allowed back on the bus. It was $10 per person to go in to the park… we didn’t have a problem with that as the money goes to help preserve the park – what we did have a problem with was that tons of people were walking in right past the ticket window without paying since there is no gate. We also discovered that it took nearly two hours of waiting before we could get the bus back down to our car because there were so many people. I’m not saying don’t go to Muir Woods – I’m just saying to expect your excursion there to take a lot longer than you might think. Despite waiting for the shuttle for so long, I would still suggest doing it that way because if there are even close to as many people as when we went… you’ll be walking miles from where you’ve parked to get in to the park. Miles. Muir Woods is one of the last stands of old-growth Redwood forests on Earth. If you’ve read my other posts about our trip to San Francisco you’ve seen me mention @KarlTheFog, he is, well, the fog in San Francisco. Not only is he super helpful for growing some wicked, awesome grapes for Sonoma & Napa Valley wines but he is also partly responsible for such lush & green forests such as Muir Woods. These trees thrive because of @KarlTheFog, as do the ferns & other ground cover that helps protect the Redwoods roots. William & Elizabeth Kent purchased this forest in 1908 & then donated it to the nation, requesting President Theodore Roosevelt name it in honor of John Muir, an intrepid explorer, naturalist & environmental activist. There is a gift shop & a nice cafe with a lot of choice for food & drinks, but you can only take water on the actual hikes with you as there are wild animals, of course & National Parks does not want any form of litter to be left around or any feeding of the animals. 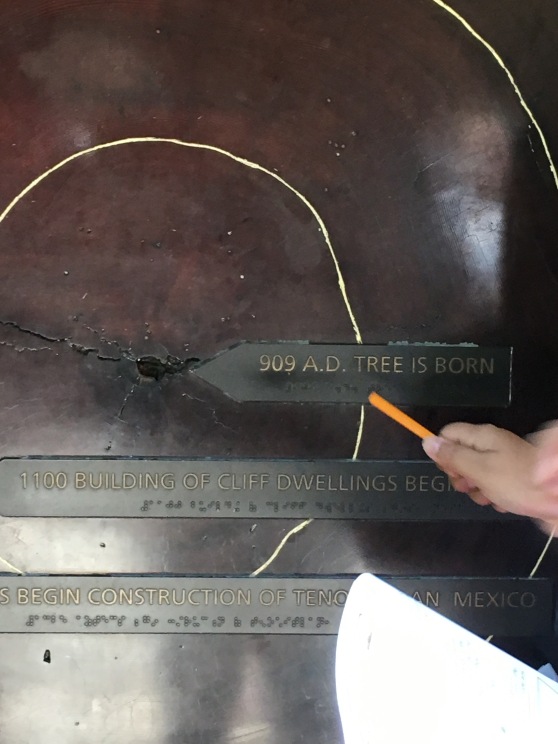 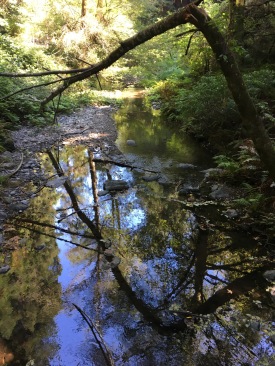 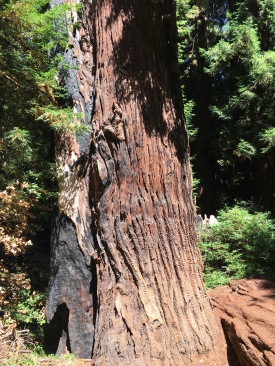 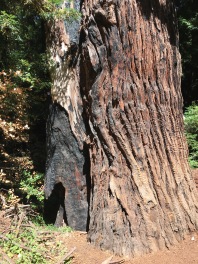 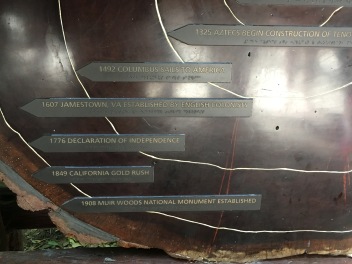 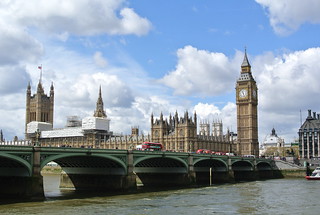 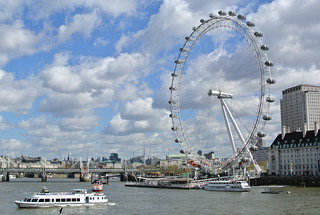 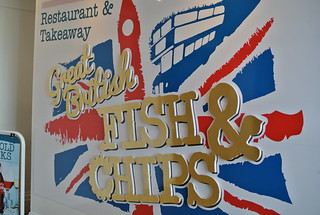 The “I Amsterdam” Pass

When travelling in Amsterdam, before you even leave the airport, stop in at the Visitor Information office and buy the “I Amsterdam” city card. There are different packages depending on how long you are visiting with lots of tips and savings.
The line ups at most attractions are very long but you are able to be fast tracked and go into a completely separate line if you have the pass. There is free public transportation as long as you swipe your pass upon entering and leaving the transit bus. We rode the bus from the airport right near to our hotel for free.
We received a free canal boat tour with the pass, there are many discounts on food and other things, and we did get to tour the unbelievable Van Gogh Museum for free as well. There was an extremely long wait outside of the museum but when they saw we had the city card, we walked right in!

The Return Ticket gives the “I Amsterdam” Pass: four tickets out of five.